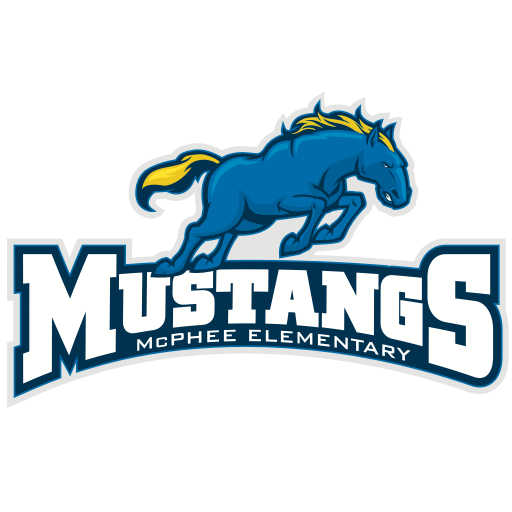 The Parent/StudentVUE portal is a component of the LPS Student Information System that allows parents/guardians to:

Before the construction of McPhee School, Capitol School occupied the space one block south of the Nebraska State Capitol. Capitol School existed at the completion of the second state capitol and long after the completion of the present state capitol. The first part of the building was completed in 1886. An additional wing of four rooms was added in 1900.

Miss Clare McPhee became the fourth principal of of Capitol School in 1900. She remained as principal until 1942. Miss McPhee began teaching in the grammar grades at Capitol School. Her entire teaching career was spent at the school. Three generations of Lincoln children were her pupils. She watched the old capitol building come down. She also explained the building of the beautiful new structure. The top of Capitol School ,with its small steeple, can be seen between the steeple of St. Mary’s Church and the rising tower of the Capitol.

In 1914, the School Garden Program was started at the school. Four years later the building was modernized. In 1924, as construction of the new capitol was beginning, fire hazards were reduced at the school. The school continued to satisfactorily serve students until 1947, when the school was rated below standard on the Holy-Arnold score card. Planning started for needed improvements. Renovation continued in 1952, when a multipurpose room was added for lunch and Physical Education.

In 1964, the construction of Clare McPhee Laboratory School on the same block brought about the closing and demolition of Capitol School. The view of students crossing the street coming to Capitol School can be compared to the view of Mcphee years later. We think you will enjoy viewing some scenes of Capitol School found below. Many are from photographs found at McPhee School, while others are from old newspaper clippings with dates noted on the corner of the pictures.

Students will dismiss at 2:18 PM for teacher PLC days.